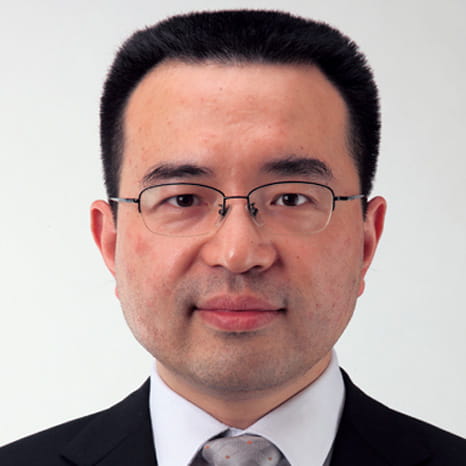 Yiu Kwan Stanley Lau is the Chairman and Independent Director of our Company. He holds a bachelor’s degree in pharmacy from The School of Pharmacy, University of London. He is a director on the board of directors Solasia Pharma K. K. and TaiLai Bioscience Ltd. He was previously the chief executive officer of Amsino Medical Group, the chief operating officer of Eddingpharm Investment Co. Ltd, and the president of China Biologic Products, Inc. He has also worked with Merck Sharp & Dohme (Asia) Ltd and Baxter (China) Investment Co., Ltd. 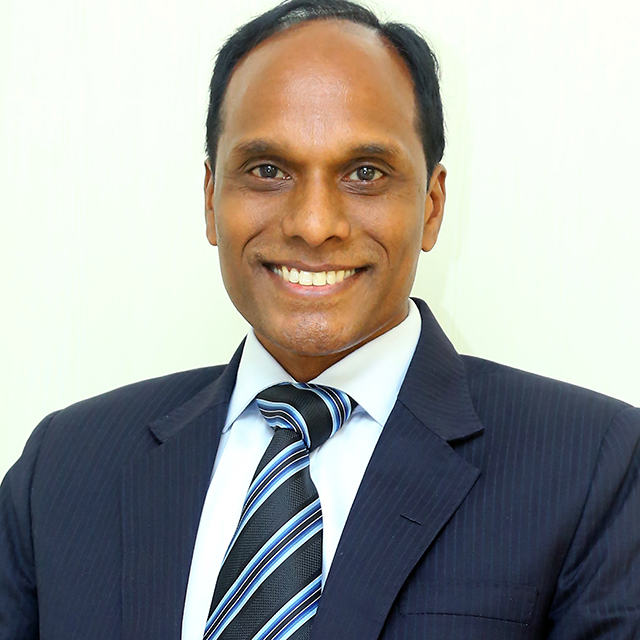 Srinivas Sadu is the MD and CEO of our Company. He holds master’s degree in Industrial Pharmacy from Long Island University, New York; MBA from University of Maryland, Baltimore; and postgraduate certification in Finance and Management from London School of Business and Finance. He has over 23 years of experience in business development, manufacturing operations, supply chain management and strategic planning. He has been associated with Gland Pharma Limited for the last 22 years. He joined the Company as the general manager – exports in 2000, and was elevated to position of senior general manager in 2002, vice president in 2003, director in 2005, and chief operating officer in 2011. He was appointed as the MD and CEO with effect from April 25, 2019. Under his leadership, the Company has consistently witnessed growth, both in terms of revenue and profits, while expanding across all geographies.

Qiyu Chen is a Non-Executive Nominee Director of our Company. He holds a bachelor’s degree in genetics from Fudan University and a master of business administration from China Europe International Business School. He is the global partner of the Fosun group. He is also a non-executive director on the board of Shanghai Fosun Pharmaceutical (Group) Co., Ltd., chairman of Shanghai Fosun High Technology (Group) Co., Ltd, and an executive director and co-chief executive officer on the board of Fosun International Limited, and chairman of Fosun Healthcare Holdings, and Fosun Health Insurance and Health Management Group.

Yao Fang is a Non-Executive Nominee Director of our Company. He holds a bachelor’s degree in Economics from Fudan University and a Master’s degree in Business Administration from The Chinese University of Hong Kong. He is the Executive President of Fosun International Limited. He joined the Fosun Group in April 2010 and he is also a Non-Executive Director of Shanghai Fosun Pharmaceutical (Group) Co. Ltd.

Xiaohui Guan is a Non-Executive Nominee Director of our Company. She holds a master’s degree in professional accountancy from the Chinese University of Hong Kong. She is also a member of the ACCA (Association of Chartered Certified Accountants) and a non-practising member of the Chinese Institute of Certified Public Accountants. She joined the Fosun group in May 2000. She is the executive president and chief financial officer of Shanghai Fosun Pharmaceutical (Group) Co., Ltd. and non-executive director of Sinopharm Group Co., Ltd.

Udo Johannes Vetter is an Independent Director of our Company. He holds a bachelor’s degree in science (pharmacy) from the University of Washington. He has been associated with the Vetter/ Vetter Pharma group of companies since 1987, and is currently the chairman on the board of directors of Vetter Pharma (Corporation).

Essaji Goolam Vahanvati is an Independent Director of our Company. He holds a bachelor’s degree in law from Government Law College, Mumbai. He is an independent legal practitioner, practising in the Supreme Court of India and Delhi High Court. 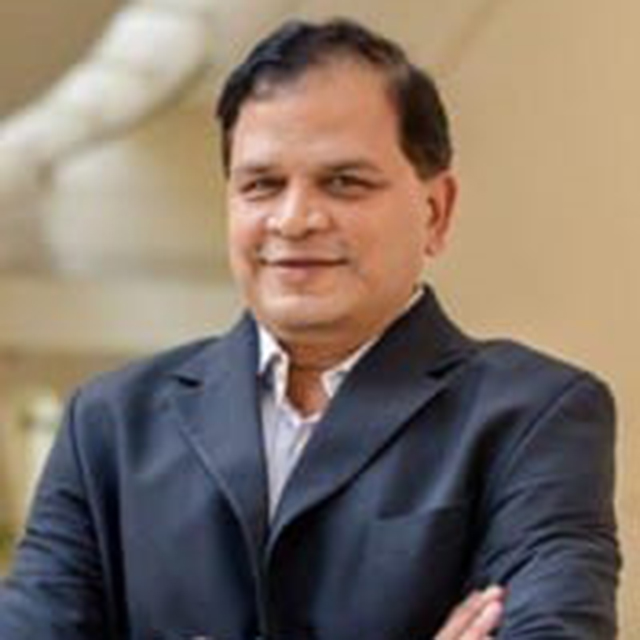 Satyanarayana Murthy Chavali is an Independent Director of our Company. He holds a bachelor’s degree in technology from Indian Institute of Technology, Madras and a post graduate diploma in management from Indian Institute of Management, Bangalore. He was a chief executive officer of Aurigene Discovery Technologies Limited, and has previously worked at Dr. Reddy’s Laboratories Limited.

Naina Lal Kidwai is an Independent Director of our Company. She holds Bachelors degree in Economics from Delhi University and Masters of business administration from Harvard Business School. She is recipient of many prestigious awards including the Padma Shri by the Government of India for her contribution to Trade and Industry. She is presently the Chairman of Advent Private Equity India Advisory board; a Non- Executive Director on the Boards of LafargeHolcim, Max Financial Services, and Cipla; a Trustee of Asia House in the UK; India Advisory Council, Member of the U.S.-India Business Council (USIBC); and was the Past President of the Federation of Indian Chambers of Commerce and Industry (FICCI).